In its second year the MAFE Hall of Fame Award winners were announced at the 131st annual convention. This program is  designed to recognize the service rendered to fairs, festivals and our industry by individual who have devoted their time and talents for no less than 20 years. Recognition of this award took place during the general session at the MAFE Convention.

Inductees included Fair Officials both current and present, Associates who have had a long term impact on our industry as well as governmental officials who were very proactive in supporting and promoting our fairs. The second class of Hall of Fame inductees are: 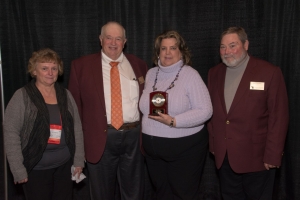 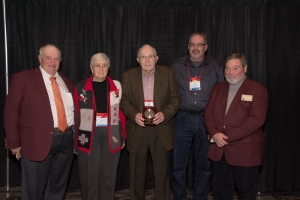 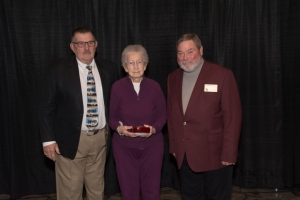 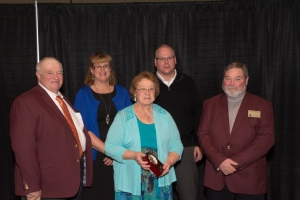 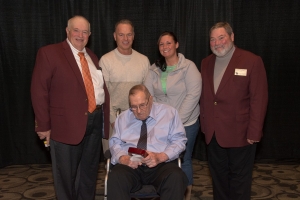 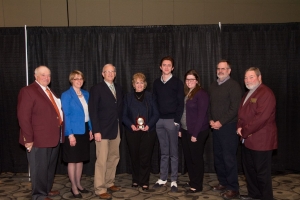 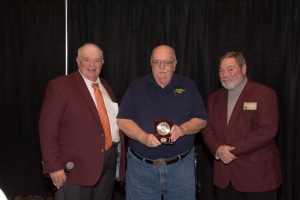 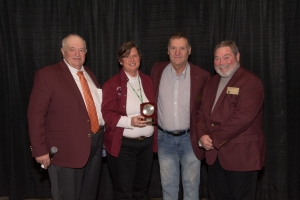 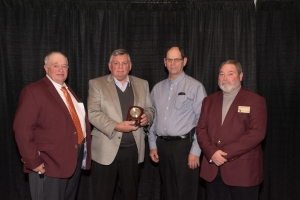 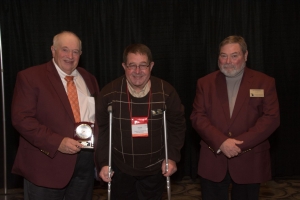 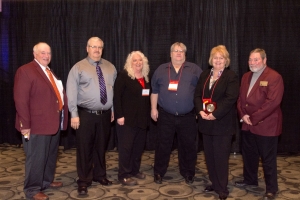 All photos courtesy of Bruce Doll